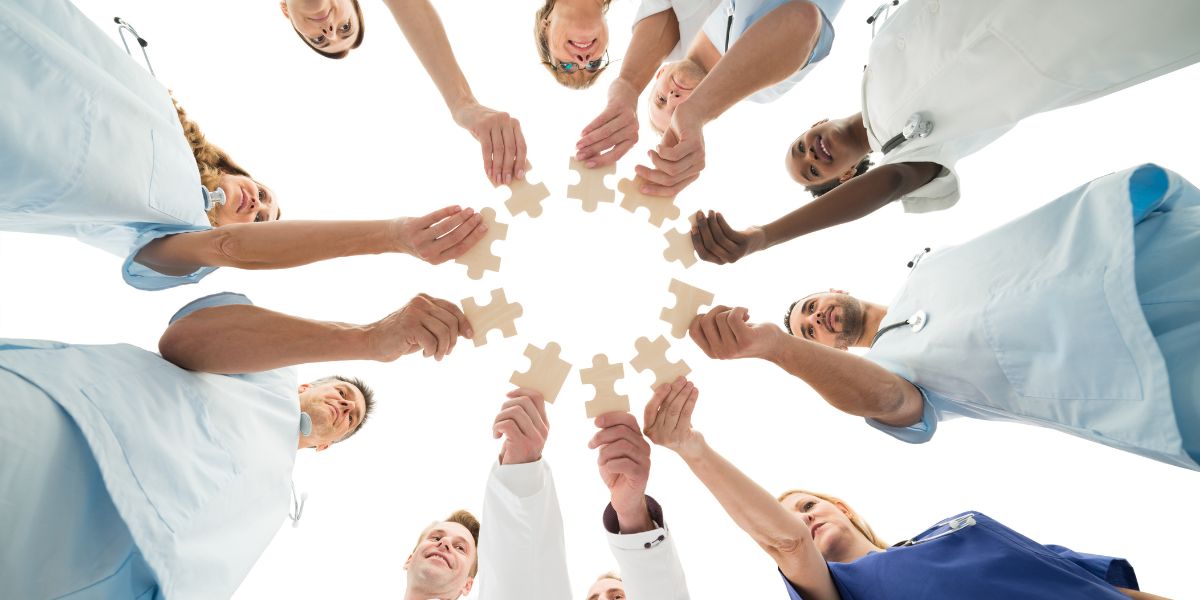 Founded in 2016, Epiphany Dermatology began when CEO Gheorghe Pusta consolidated a handful of dermatology clinics in central Texas under one name and philosophy. Since then it has grown to more than 75 clinics across 13 states, employing 100+ providers and serving thousands of patients.

CEO Gheorghe Pusta worked to build Epiphany Dermatology from the ground up, self-funding the consolidation of the first four clinics in Texas. As the endeavor succeeded, Gheorghe was able to secure funding through a venture capital firm to accelerate growth and purchase additional practices in Texas and beyond.

While the growth was exciting, Gheorge simply didn’t have the time to research and acquire additional practices while still running the company. It was time to expand the leadership team.

By the same token, while a job search was absolutely necessary to the success of the company, Gheorge didn’t have the bandwidth necessary to devote to such an important hire–one that could make or break the growth of the company. Instead of trying to muddle through the search on his own, Gheorge turned to CLGS. 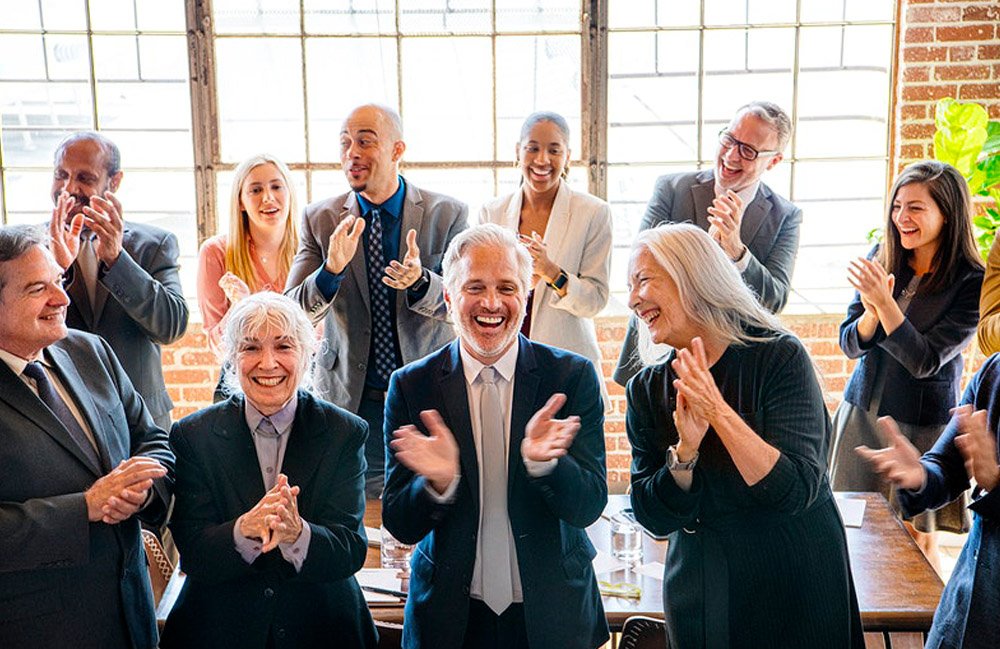 CLGS’s president, Greg Hyman, began the search process by learning what Gheorge’s needs were for the business, exploring the duties the new hire would be responsible for, and taking a deep dive into Gheorge’s overall vision for what he wanted Epiphany Dermatology to become.

Using these in-depth conversations, Greg created a job description for the role of Chief Development Officer and began the search using his extensive network of multi-site healthcare leaders. After interviewing candidates and finding three applicants that were a good fit for both the role and culture of Epiphany Dermatology, Greg presented the shortlist to Gheorge.

From there, Greg acted as a liaison between Gheorge and the candidates, holding preliminary interviews, providing extensive notes to both parties, running background checks and, ultimately, negotiating the offer.

With the new CDO in place, Epiphany continued to grow at a rapid pace. As the needs for the leadership team grew, Gheorghe relied on CLGS to recruit them. Ultimately, Greg helped to place half of Epiphany’s current leadership team, including:

As Epiphany grew, Greg’s relationship with the company transformed from merely transactional to a true partnership, as Greg understood completely the needs and vision of the company. In fact, not only did he work to recruit the leadership team, but also began to run searches for the leaders he placed–helping the CFO, COO, and others find regional managers and other directors for their individual teams. Many of the people that he placed in regional directorships have now worked their way up to the C-suite themselves.

As a collaborative partner, CLGS has helped build Epiphany from the ground up, completing more than 15 successful placements as well as assisting with other searches. Meanwhile, Epiphany has enjoyed unprecedented growth and success thanks to the talented leadership that CLGS has brought to the team.